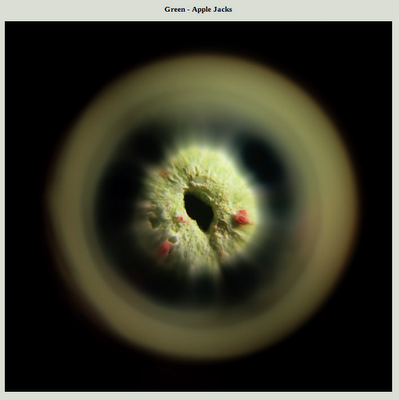 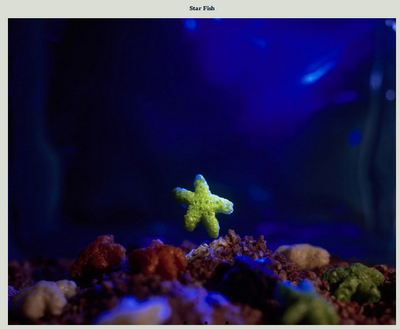 Ernie Button  was recently brought to our attention--a master of cereal photography.
Posted by Notebook - Natural History at 4:36 PM No comments:

Email ThisBlogThis!Share to TwitterShare to FacebookShare to Pinterest
Labels: E

Wondering About the End of an Era...or a New Frontier

A little background on the Culinary Industrial Complex:
A study by Paul Johnson and Paul Kenny at the Scripps Research Institute (2008) suggested that junk food consumption alters brain activity in a manner similar to addictive drugs like cocaine or heroin.[6] After many weeks with unlimited access to junk food, the pleasure centers of rat brains became desensitized, requiring more food for pleasure. After the junk food was taken away and replaced with a healthy diet, the rats starved for two weeks instead of eating nutritious fare.[7] 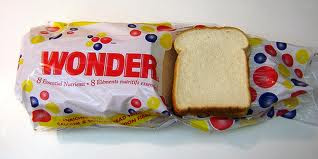 November 16, 2012
from the Corporate Intelligence Blog/Wall Street Journal
by Tom Gara
And that’s that: Hostess Brands, maker of Twinkies, Wonder Bread and more, announced this morning it has filed a motion with bankruptcy court to start liquidating the company immediately. A huge number of jobs are soon to be lost.
“Hostess Brands will move promptly to lay off most of its 18,500-member workforce,” said CEO Gregory F. Rayburn in the statement, “and focus on selling its assets to the highest bidders.”
In a letter posted on a new site set up to communicate with employees and suppliers through the liquidation process, Mr. Rayburn pinned the blame on its striking union:

Despite everyone’s considerable efforts to move Hostess out of its restructuring, when we began implementing the Company’s last, best and final offer, the Bakers Union chose to stage a crippling strike. This affected Hostess’ ability to continue to make products and service its customers’ needs and pushed Hostess into a Wind Down scenario. As a result, we are forced to proceed with an orderly wind down and sale of our operations and assets. We deeply regret taking this action. But we simply cannot continue to operate without the ability to produce or deliver our products.
There’s no way to soften the fact that this will hurt every Hostess Brands employee. All Hostess Brands employees will eventually lose their jobs – some sooner than others. Unfortunately, because we are in bankruptcy, there are severe limits on the assistance the Company can offer you at this time.

And for suppliers, the situation is also dire, wrote Rob Kissick, the company’s senior vice president for purchasing:

Any orders in process are cancelled immediately. Any product in transit will be or has been returned to the shipper. We have retained a Wind Down Team that will continue on to assure that the business shuts down in an orderly fashion. It is unknown at this time what will happen to unpaid vendor invoices or whether sufficient funds will be ultimately made available for payment.

There has been no word yet from the Bakery, Confectionery, Tobacco Workers & Grain Millers (BCTGM) union that was leading the strike — we’ll update when there is. Also one to watch is the response from the Teamsters Union, whose members earlier voted to accept the new labor deal offered by the company and have not been participating in the strike. Yesterday, the Teamsters said current strike put it in a “horrible position,” where members were being asked to “support a strike that will put them out of a job.”
So does this mean the Twinkie is gone for good? Not necessarily, the WSJ’s Rachel Feintzeig reports:

Adam Hanft, a branding strategist behind Hanft Projects, sees the potential for new life in the death of a decades-old company. A fresh owner of the intellectual property, which includes everything from names to recipes to graphics, could revitalize the Hostess brands, which Mr. Hanft sees as weakened but not lacking potential. He raised the prospect of new flavors, limited-edition Twinkies, products co-branded with independent music groups and the potential for an international reach.
“Its nutritional emptiness in the right hands could be its core strength,” he said, explaining that a buyer that embraces the brand’s “kitschy,” “deliciously retro” feel could be rewarded. He foresees a potentially diverse crowd of bidders for the property.
“It’s the kind of iconic brand that might attract people who might not otherwise be interested in owning a consumer good,” Mr. Hanft said.

Related: Rachel Feintzeig has more on Hostess’s closure on Markets Hub.
Posted by Notebook - Natural History at 4:17 PM No comments: 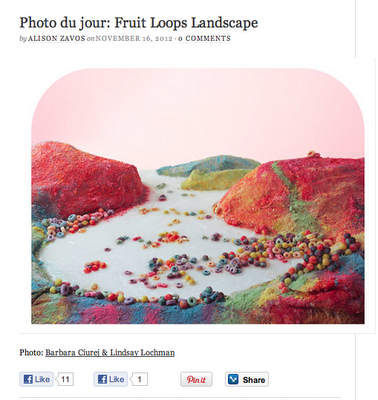 We appreciate this mention in Feature Shoot for our new project, Processed Views, a depiction of  the bountiful frontier of 21st century industrial exploitation. Thanks Alison!


Feature Shoot is run by photo editor and curator Alison Zavos and showcases work from up-and-coming photographers alongside established photographers who have completed a project or whose work has taken on a new direction. The site covers commercial and fine art photography, and is a resource through which photo editors, art directors, art buyers, and people with an interest in photography can discover new talent.
Established in 2008, Feature Shoot has an archive of over 2,000+ international photographers. In 2011, Feature Shoot was selected as a winner of LIFE.com’s 2011 Photo Blog Awards: ‘the Web’s 20 most compelling, most consistently insightful and surprising photography blogs.’
In addition to running Feature Shoot, Alison Zavos is active member of the broader photography community. She has reviewed portfolios for organizations such as ASMP, APA (Advertising Photographers of America) and The Art Directors Club. She has also spoken on various panels discussing topics such as the impact of new media, marketing, press and photography blogs and is a regular contributer to PDN’s Emerging Photographer magazine.
In the summer of 2010, she curated Sea Change, a group show as part of the Wassaic Summer Festival, which featured work from 25 New York photographers. As part of Photoville NYC (2012), Zavos co-curated a group exhibition entitled Underage, which featured work by six young photographers who document the joys and travails of growing up: a time of first loves, experimentation, and the search for belonging.
Recent Press:
The New Yorker (Photo Booth blog): Underage in Photoville, June 21, 2012
PDN: Favorite Sources for New Photography, Photo Annual 2012
Lenscratch: Underage, Young Photographers, June 16, 2012
Lost At E Minor: Underage: a group show of young photographers, June 15, 2012
I Love Texas Photo, Interview with Alison Zavos, May 29, 2012

Posted by Notebook - Natural History at 3:54 PM No comments: