Hampered by the limited size of his traditional camera, Watkins asked a cabinetmaker in 1861 to build a huge camera for him capable of making negatives measuring 18 by 22 inches, called mammoth plates. With this instrument, Watkins was able to capture the enormous scale of the vast landscapes of the American West as well as intricate details. He transported this large, heavy camera, with tripod, glass plates, and a portable darkroom, to the most forbidding spots, and consistently returned with images of superb technical quality.
In 1864 and 1865, Watkins was hired by the geologists Josiah Whitney and William Brewer to make photographs of Yosemite for their California State Geological Survey. 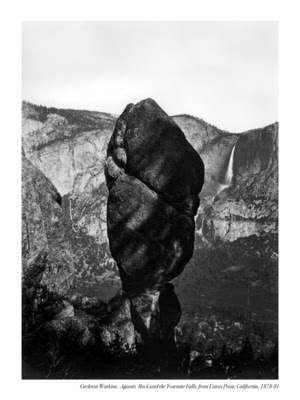 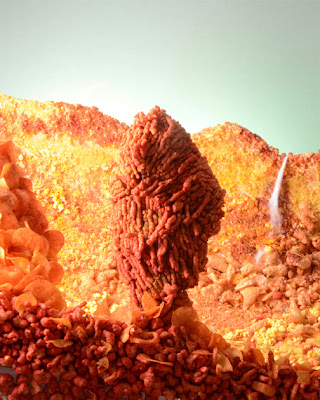 We wanted to capture the enormous scale and intricate detail of the vast landscape of the American adolescent diet.
Posted by Notebook - Natural History at 1:52 PM