A selection of photographic projects, each of which offers a special contribution into the relevant discussion of feeding the world. The works were chosen through juried competition organized on the occasion of the Universal Exhibition of Milan EXPO 2015, Feeding the Planet, Energy for Life.
editor Steve Bisson
Grafiche del’Artiere
ISBN 978 88 87569 63 6 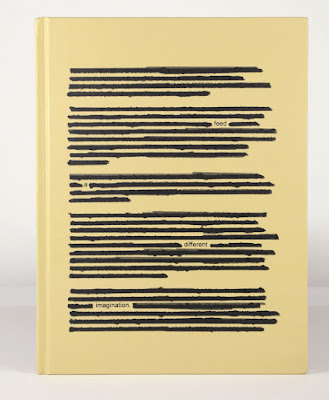 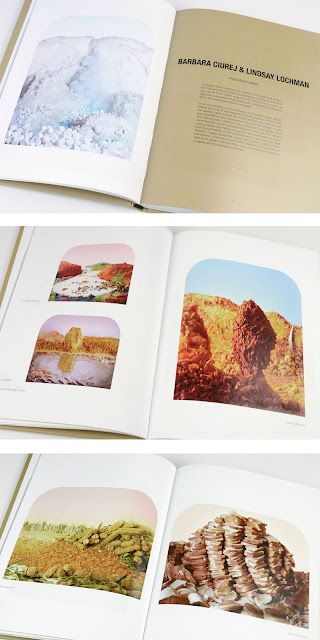 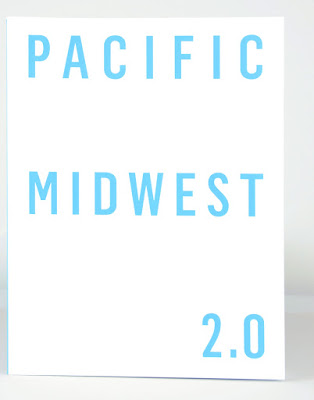 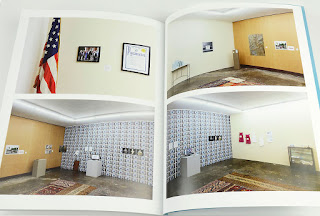 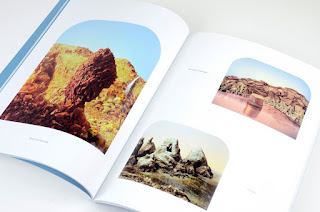 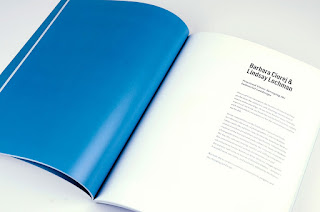 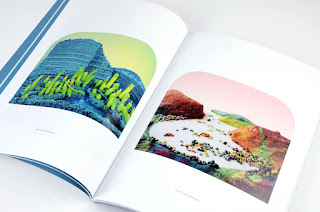 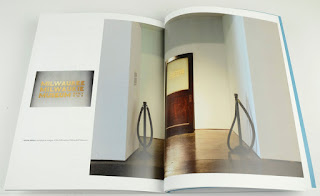 Curated by Robert Tomlinson
An exhibition featuring 15 black and white photographs of women by 15* artists,
and accompanying poems by 15 different poets in response
to each image, creating a distinct dialogue between the portrait and poem.
The entire autumn issue of Picture Sentence will be dedicated to the exhibit,
documenting the entire show. The show will run at WOU for 4 weeks, opening
in late September, 2015.
Train Bell Press

Strategies of Creativity in Photography 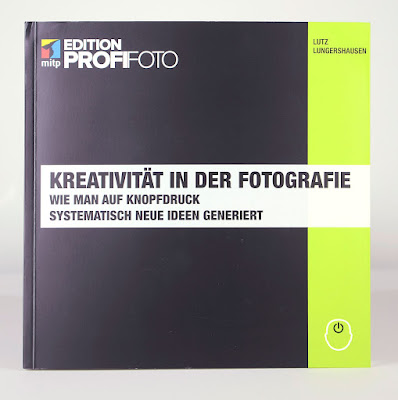 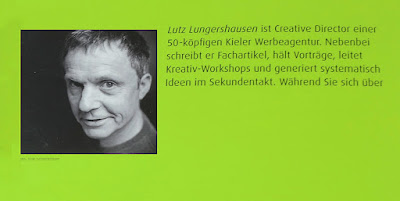