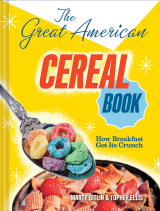 No sooner had we gotten our cereal desert landscape film back from the lab, than I noticed a new book by Marty Gitlin and Topher Ellis, The Great American Cereal Book, a history of the industrialization and "funification" of one of America's earliest of health foods.
The first manufactured breakfast cereal, Granula, was invented in l863. Coincidentally, Carleton Watkins, whose work inspired our first food desert landscape (2/6/2012 post - Visiting the Food Desert with Carleton Watkins) was selling stereoviews of Yosemite, the New Almaden mining region, the Mendocino coast as well as views of San Francisco by 1863.
The "fun-factor" in the package design accelerated thanks to 60's consumerism spurred by television advertising....an impressive array: 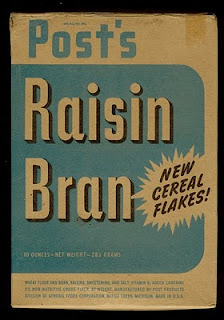 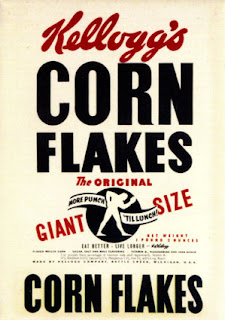 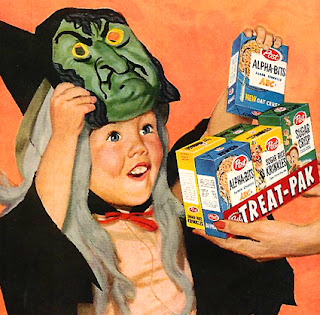 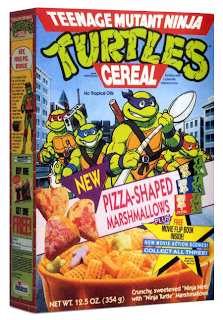 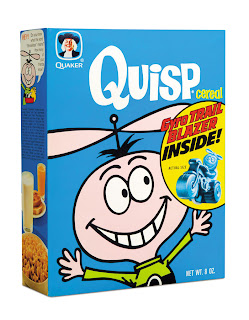 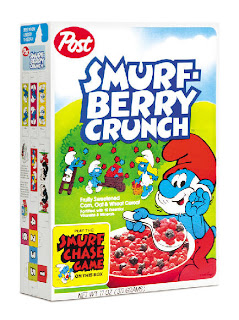 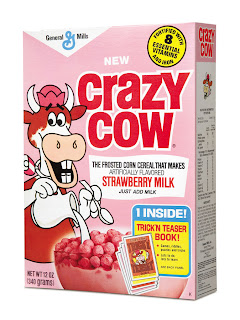 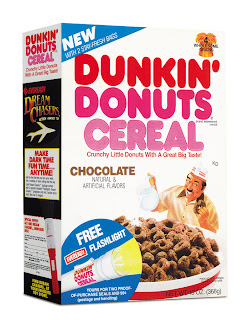 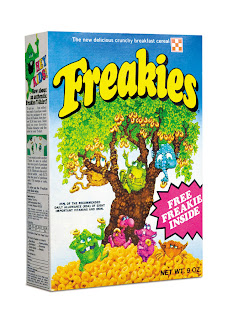 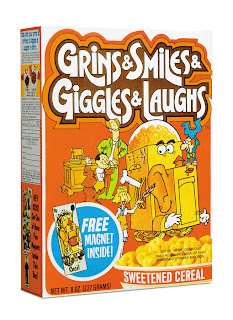 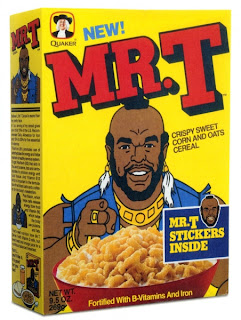 Americans love their breakfast cereal, which is second only to milk and soda in supermarket spending. Cereals and their cartoon spokescharacters are some of the most enduring pop-culture icons of the 20th century. The Great American Cereal Book is the definitive compendium of breakfast cereal history and lore, celebrating the most recognizable brands and packaging, such as Cheerios, Cocoa Puffs, Frosted Flakes, Grape-Nuts, and Trix. Award-winning writer Marty Gitlin and co-author Topher Ellis provide behind-the-scenes stories about the creation of these iconic kitchen-table companions, with 350 images of cereal boxes, vintage ads, and rare memorabilia. (synopsis from Abrams Books)

Posted by Notebook - Natural History at 10:39 AM