As we make the transition from shooting sweet cereal to the savory grains, so does Kellogg's, which just bought Pringles, the second largest savory snack product in the world. This move will boost Kellogg's snack division to 40% of total sales. According to the Wall Street Journal, Kellogg Chief Executive John Bryant said the move isn't an indication that the Battle Creek, Mich., company is worried about the future of cereal. "We love the cereal business. It's a long-term growth business," he said in an interview. "This is an add for us—it's not running away from anything." 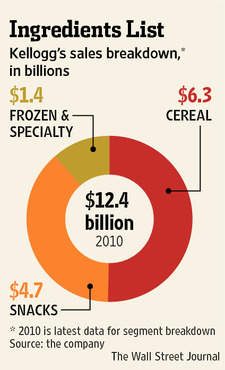 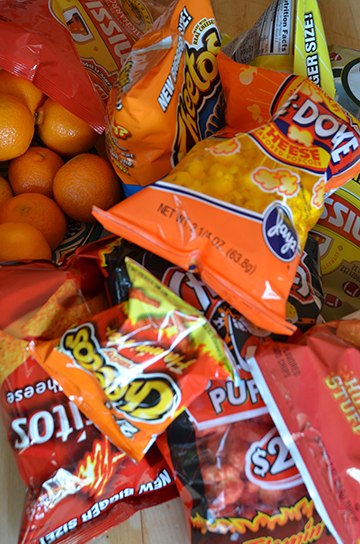