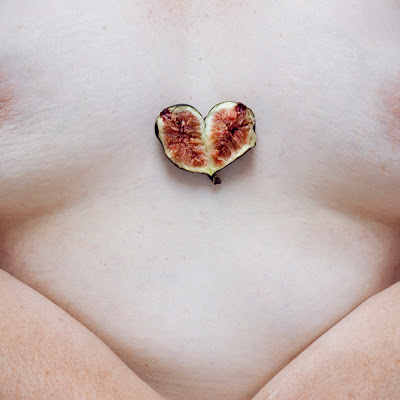 from Ponder Food as Love, 2010
Regarding St. Valentine

269, 270, or 273 AD Various dates are given for the martyrdoms of men named Valentine whose acts are known only to God.

496 AD The feast of St. Valentine was first established in by Pope Gelasius I

before 1400 AD Geoffrey Chaucer and his circle associate the feast day of February 14 with romantic love. 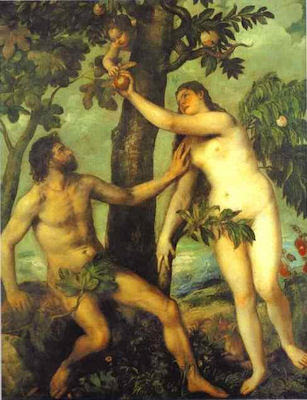 758-728 BCE Romulus and Remus, the founders of Rome,were suckled by a she-wolf beneath a fig tree.

100,000 BCE Adam and Eve ate from the tree of the knowledge of good and evil and "the eyes of them both were opened, and they knew that they were naked; and they sewed fig leaves together, and made themselves aprons" Genesis 3:7

1557 AD Fig leaves were instituted by the bull of Pope Paul IV to reduce the amount of nudity in the Vatican art collection.

Posted by Notebook - Natural History at 6:55 AM